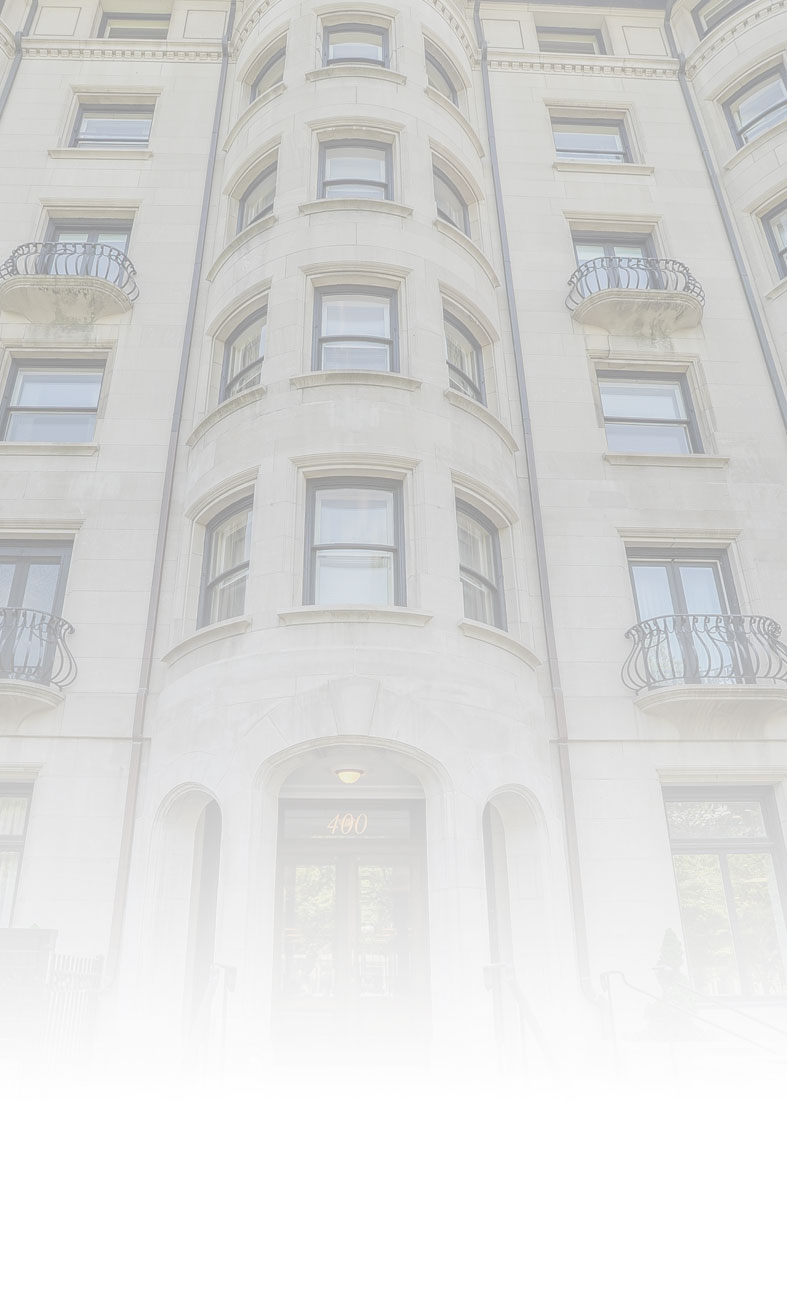 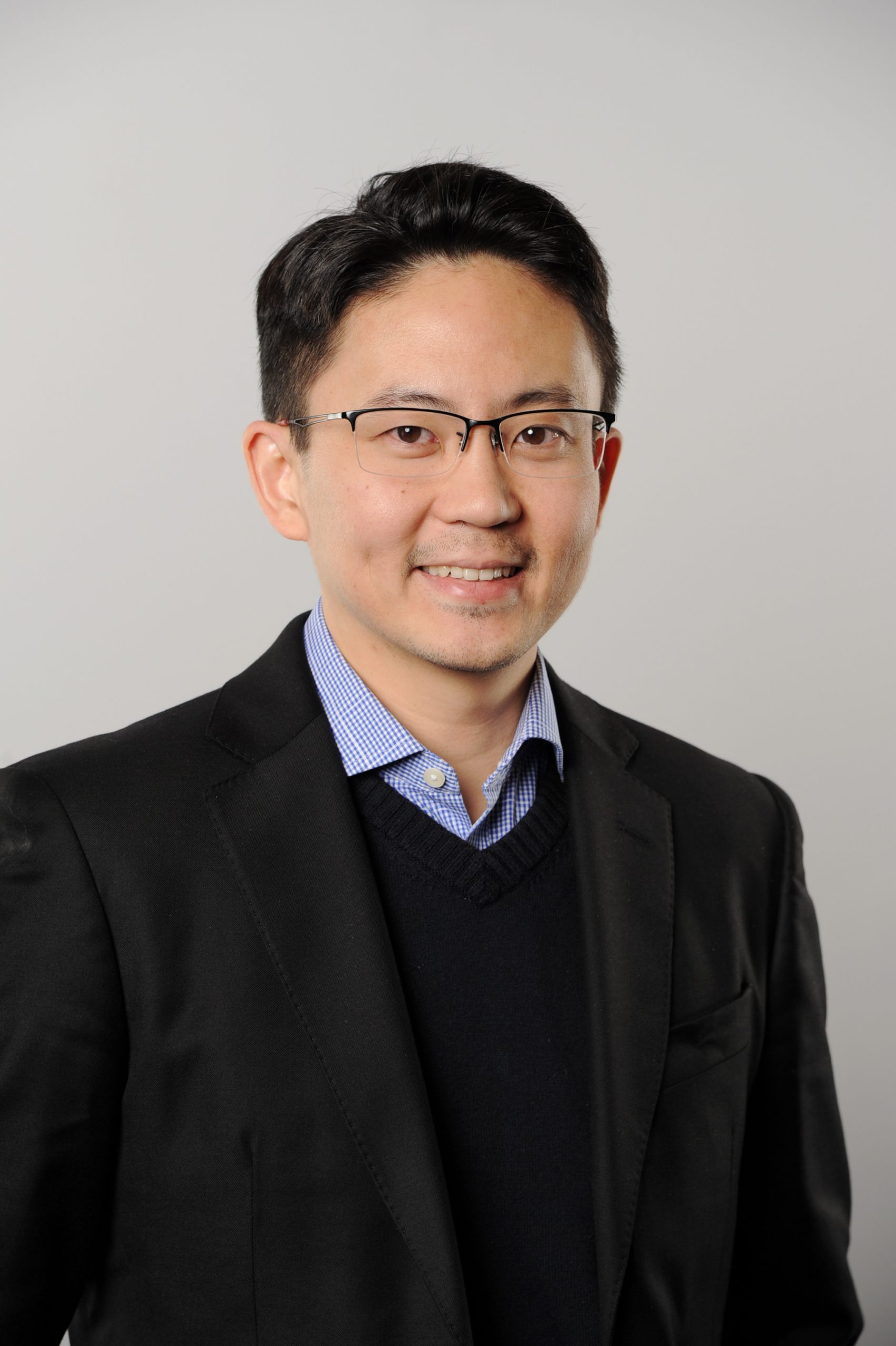 Dr. Lucas Patrick was born and raised in Indonesia before moving to the US in 2001. He began his undergraduate education initially at University of Wisconsin at Madison, WI. In 2006 he received a Bachelor of Science degree in Electrical and Computer Engineering from Cornell University. He then attended Boston University Goldman School of Dental Medicine and received his Doctorate in Dental Medicine in 2010. During dental school Dr. Patrick received Goldman School of Dental Medicine Dean’s Award and Outstanding Achievement Award in Research for Pre-doctoral Research Program for his involvement in biomaterials research.

Due to his interests in the surgical aspects of dentistry, he completed an additional 1-year oral and maxillofacial surgery internship also at Boston University Goldman School of Dental Medicine right after dental school. Dr. Patrick has experience working in general dentistry in both community dental clinic and private practice settings for five years in Maine before returning to Boston in 2016 to pursue specialization in Periodontology. He graduated from Harvard University School of Dental Medicine in 2019 with a certificate in Periodontics and Master of Medical Science. In his free time Dr. Patrick, who is a soccer aficionado, enjoys travelling and trying out new restaurants around town with his wife.

send us a message